Being healthy is not just a trend to this month’s Spotlight Athlete,

“Fitness is my life,”

she said with a smile. Laredo Sports Medicine Clinic is pleased to announce September 2017 Spotlight Athlete is Ally Martinez! We are so impressed by Ally’s drive and dedication to a healthy lifestyle, not only for herself but the community, as well.

Born and raised in Laredo, Texas, Ally Martinez attended United High School, then went on to continue her education at Texas A&M International University. She graduated with a Bachelor’s Degree of Science in Psychology and a minor in Biology in 2015. Growing up, her family had a history of Diabetes and other health issues.

During her childhood, she was a very unhealthy eater and was not involved in many athletic activities. Her grandmother passed away when she was young, because of the accumulated health issues. The traumatic and emotional experience of this death sparked her motivation to begin her journey to a healthier lifestyle. She started by eating healthier and participating in more physical activities. Ally chose to dedicate her life to help change the lifestyles of the entire community, not just athletes.

Today, Ally is the head trainer at Orange Theory Fitness and a part time instructor at Casa Yoga. Martinez has been coaching the majority of classes offered at OTF for the past ten months. When she was asked what her favorite memory was during her time at Orange Theory Fitness, she said she doesn’t have just one. Any memory having to do with her clients’ success is her favorite. She told a success story of a man who came in with a pre-diabetes diagnosis and needed her assistance to transform his lifestyle. He came in one day in tears because he had lost forty pounds which resulted in his reduced dependence on insulin and other medications. He was so thankful for all Ally had done for him and told her that she was instrumental in his transformation. In her eyes, this was her favorite memory of that day. Each day Ally focuses on motivating and helping individuals ignite the passion of being healthy.

Throughout her active lifestyle at OTF, she became very curious about what her body is capable of, rather than her looks. She began training at M.A.D. Fitness to push her body to its limits. This gym offers American Ninja Warrior inspired obstacles to push the body to its limits. This unique workout ignited her idea to start training and to apply for American Ninja Warrior 2016. She began the lengthy application process to compete against “ninjas” from all over the world. She made it to the final competition in San Antonio in January of 2017.

The day after she received the invitation, everything changed. While training, Ally ran up a warped wall and suddenly, she felt as if someone kicked her. There was immediately lots of pressure on her right foot. She walked on it for a few steps and realized something was wrong. Her boyfriend carried her home and helped her ice and elevate to try and reduce the swelling and discomfort. Ally had a close circle of family and friends that assured her that nothing was torn and she just needed ice and rest. Two weeks went by, and the pain and swelling stayed the same.

She decided to see Dr. Puig at Laredo Sports Medicine Clinic to get a diagnosis. He performed the Thompson Test to identify the presence of a complete Achilles rupture. Sure enough, there was no movement of her foot; her Achilles was completely torn. He was baffled that she had waited so long to come in! He referred her to Mark M. Casillas, M.D. out of San Antonio, Texas for the surgery.

Once she came home from the surgery, she had to drive back to San Antonio once a week for post-op check-ups. Ally could not participate in any physical activities during the week after her surgery. She remembered how horrible she felt not being able to be active but remembered a quote that got her through this difficult time.

“There is a battle of two wolves inside of us. The one that wins is the one you feed.”

To her, this quote was motivation to stay focused on her recovery not on her emotional despair without fitness. Ten days after her surgery, she started rehab with Laredo Sports Medicine Clinic three times a week. The quote and her internal motivation drove her to work diligently with the therapists to get her back on her feet. Martinez could move about but had to be on crutches for three months. She began coaching her classes at OTF on her crutches which began lifting her spirits slowly.

After all her hard work with Laredo Sports Medicine Clinic, she is now six months along in her recovery. She still has stiffness in her range of motion but is excited to get back to 100%. Ally is back to coaching on two feet and is getting back to her training. She is beginning her journey, once again, to compete in the upcoming American Ninja Warrior. Whether it will be next year, or sometime in the future, Martinez has set this as a goal for herself. However, she doesn’t want to push herself too hard, which could result in a re-injury.

We are so proud of Ally Martinez, and it is our honor to recognize her as Laredo Sports Medicine Clinic’s September 2017 Spotlight Athlete. We are so excited to see what her future holds and thankful for her activity in our community.

Laredo Sports Medicine Clinic is South Texas’ premier sports medicine and orthopedic care provider, located in Laredo, Texas. Schedule your next appointment and let us get you back in the game. 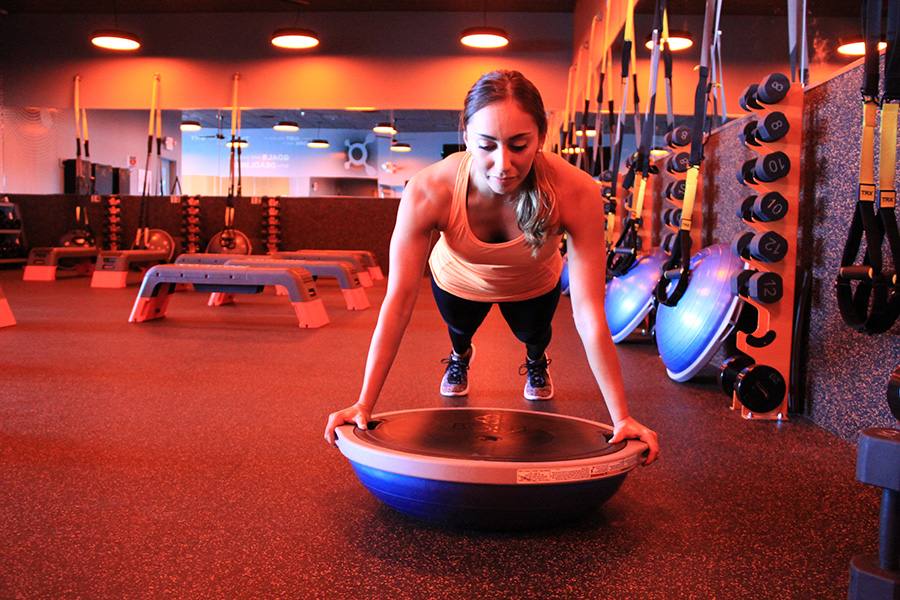 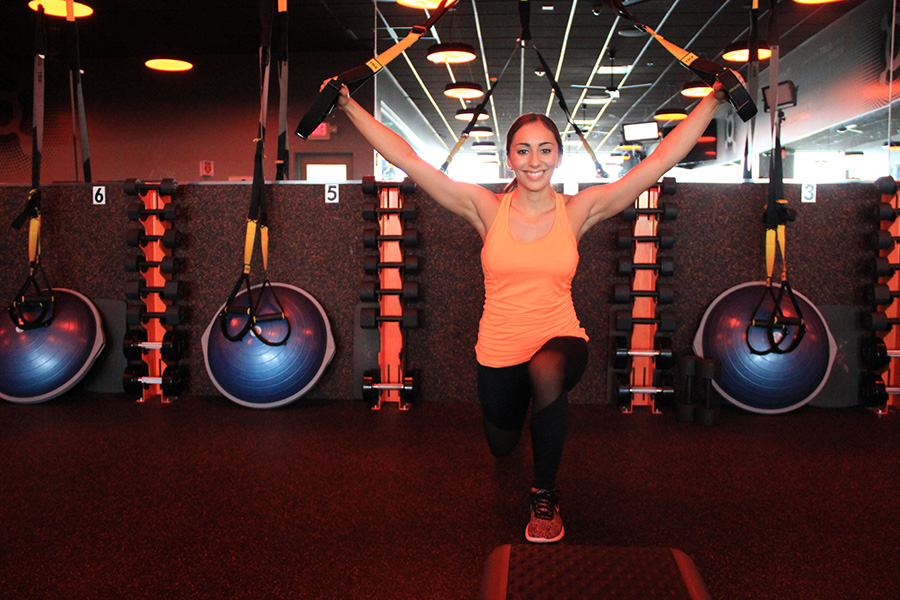 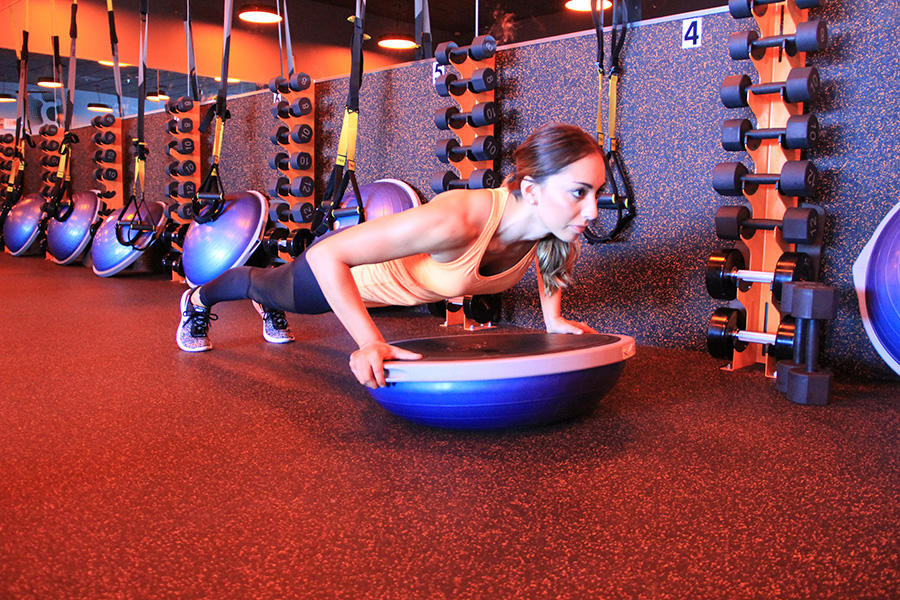 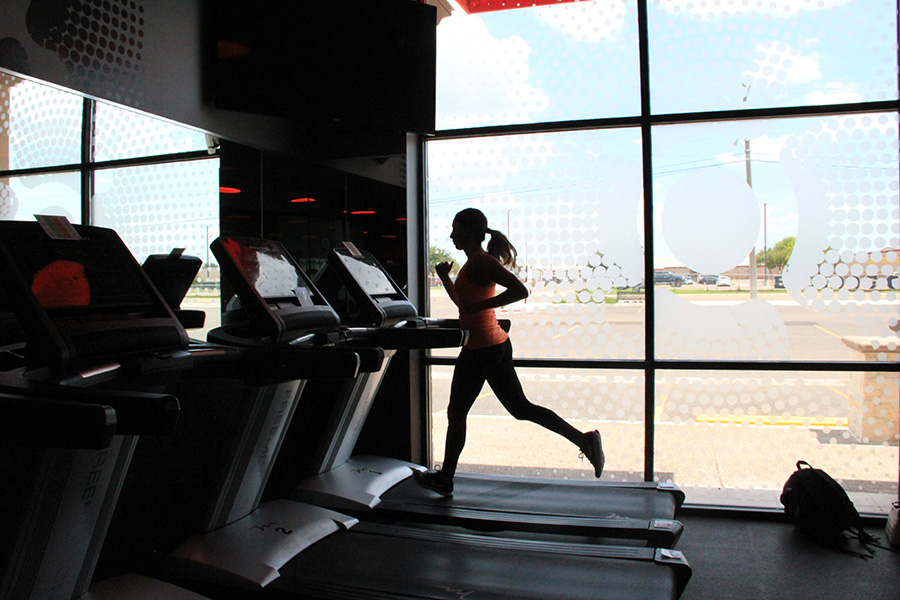 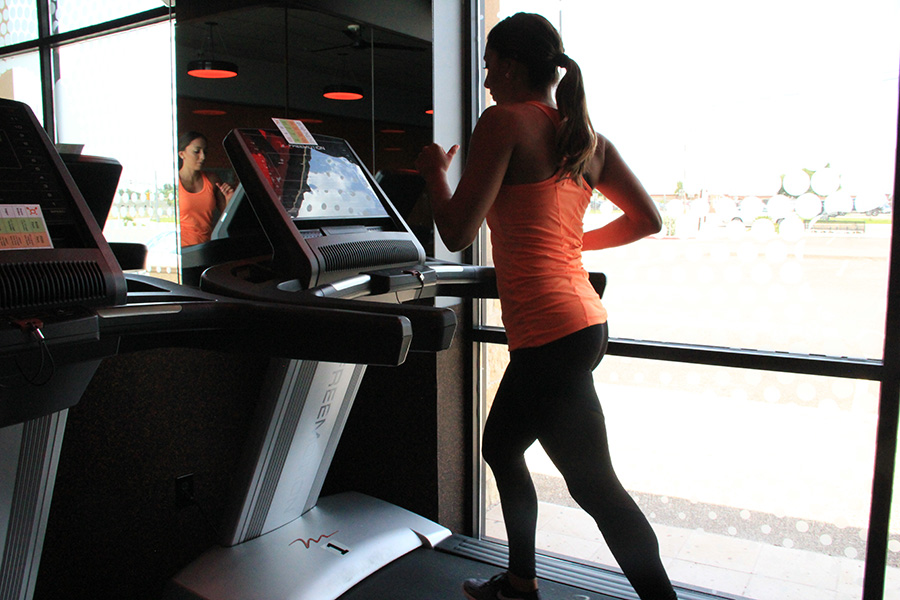 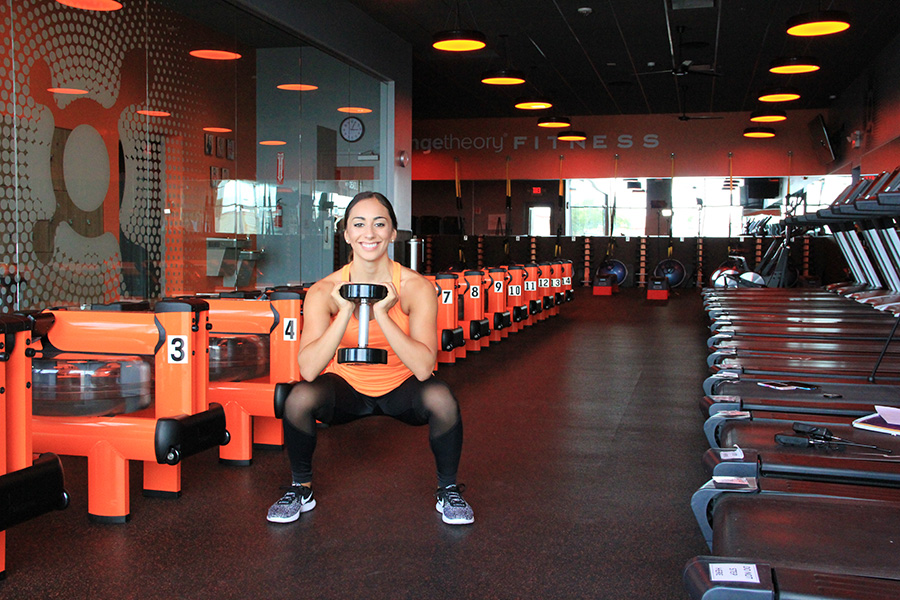 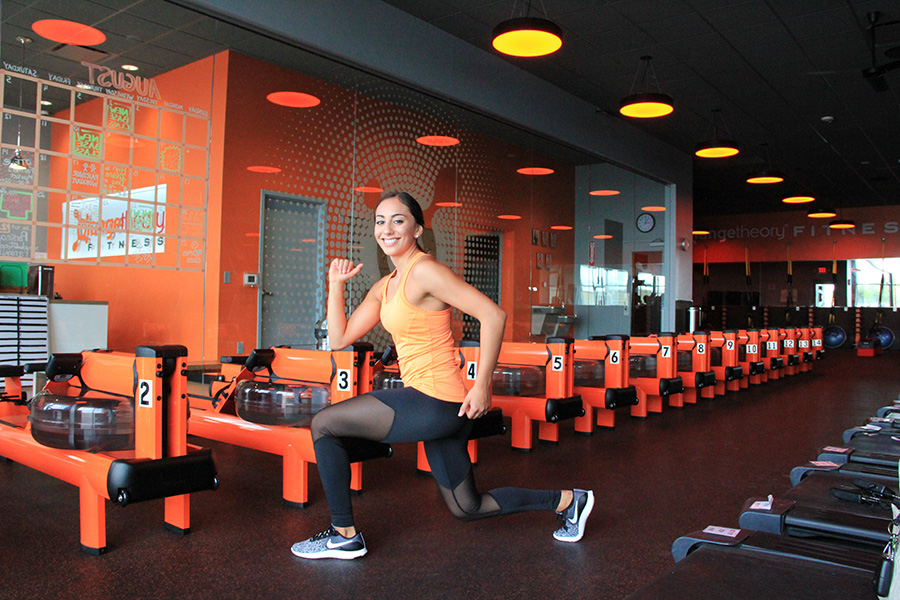 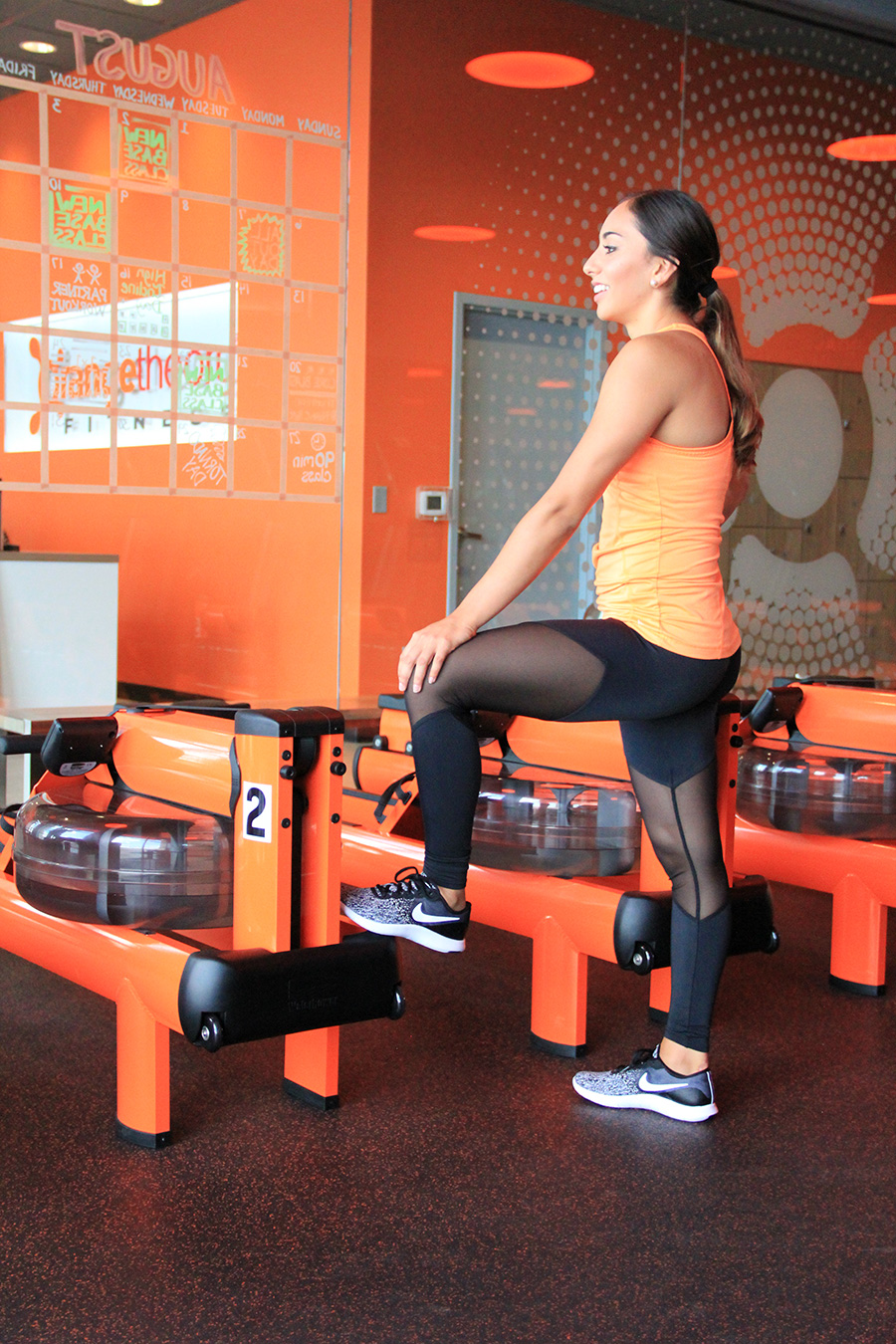 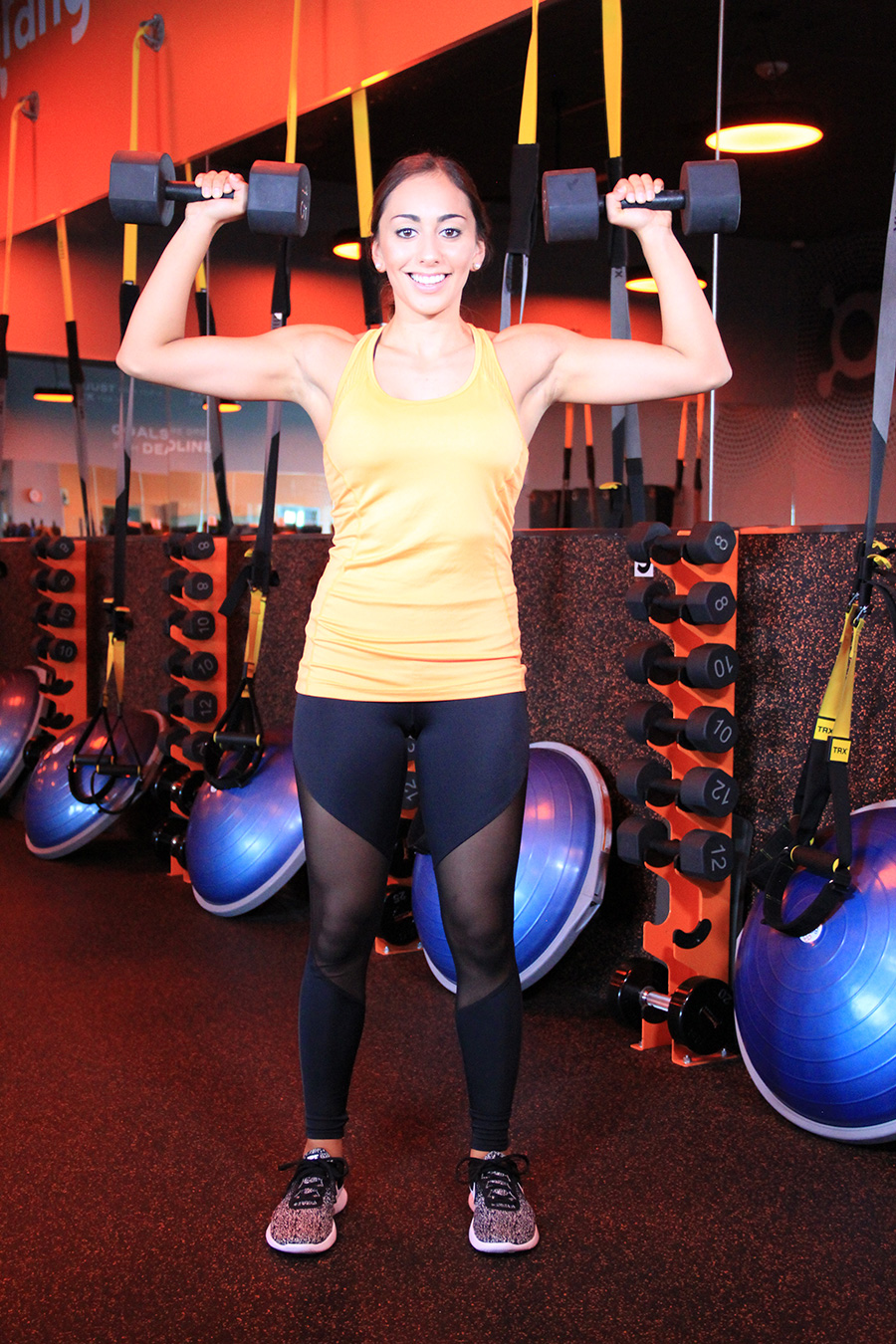